Element modular VST plugin host by Kushview is now open-source and completely free to download and use.

Kushview has announced that the Element modular VST and AU plugin host is now open-source. The software was previously available in two different versions, Element Free (which we covered in our news section some time ago) and Element Pro. As of now, the developers are relying on Patreon as the source of income for further development of the project.

Element is not a digital audio workstation but rather a plugin host application optimized for use during a live performance. It offers the ability to freely link third-party audio plugins as modules. Different setups can be saved as presets for later use. These presets are referred to as “Sessions” inside the software.

The feature that used to be the biggest difference between the Free and Pro editions of Element was the ability to load it as a plugin in a different host application. Now that the software is open-source, all users can load Element as a VST or AU plugin in their DAW of choice. This means that Element can be used as a powerful modular plugin environment right inside your favorite music production software. To test this functionality, we loaded Element as a plugin using the freeware NanoHost by Tone2 as the host application. 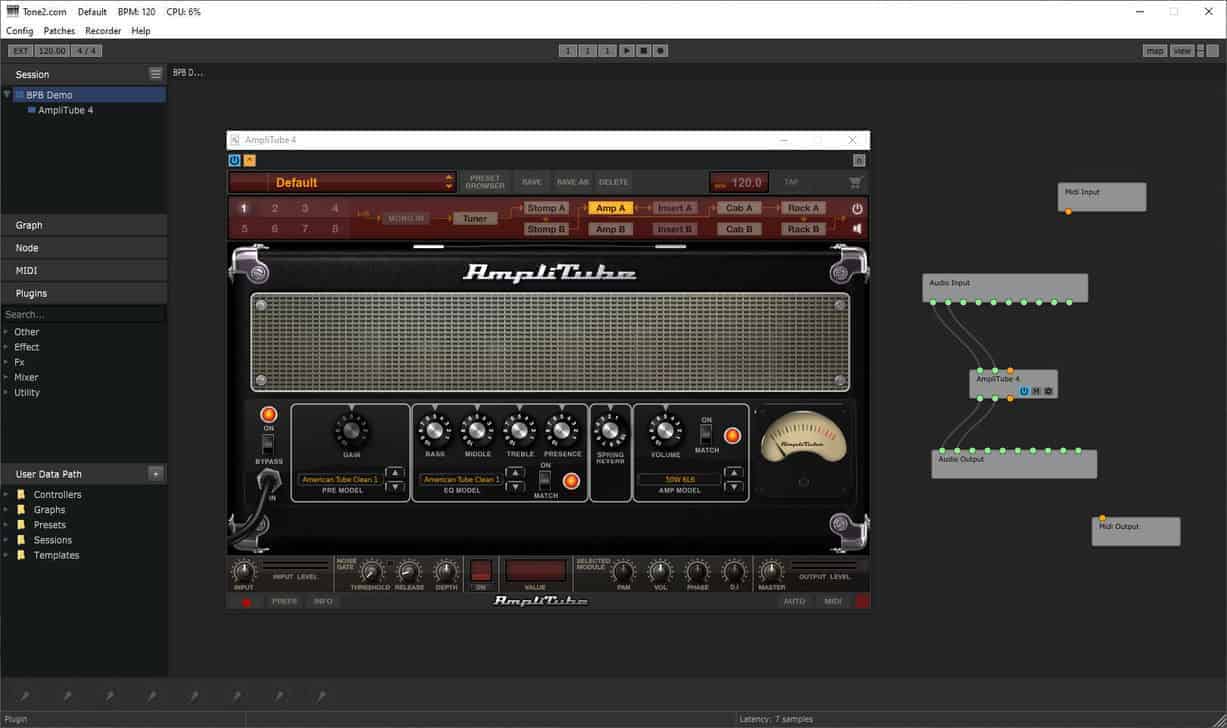 To get your free copy of Kushview Element simply visit the product page link below and download the installer. Patreon supports (minimum pledge is $1) will get additional perks such as bleeding-edge updates and priority support. Free users will get the same functionality but with minimal support and less frequent updates. Previous Element Pro customers will get the same level of support as the Patreon supports until version 2.0 of the software.

Do you use a modular VST plugin host in your setup? Are there any other freely downloadable modular VST hosts you would recommend? Let us know in the comments section below.