One of the most frequently asked questions we get is a deceivingly simple one: “Why is my Kontakt library working in demo mode if it’s free?”

Indeed, using the free Kontakt Player by Native Instruments can cause some confusion, especially if you pair it with free libraries. Sometimes you will see a “demo mode” message even though both the Kontakt Library and Kontakt Player itself are free. So, why is Kontakt running in demo mode?

Allow me to explain.

If you bought Kontakt from Native Instruments (or a different vendor), you are most certainly using the full version of Kontakt. If you bought Kontakt but you still see the “demo timeout” message when you load a Kontakt library, this means that you haven’t activated your Kontakt installation properly, and it’s operating as Kontakt Player. 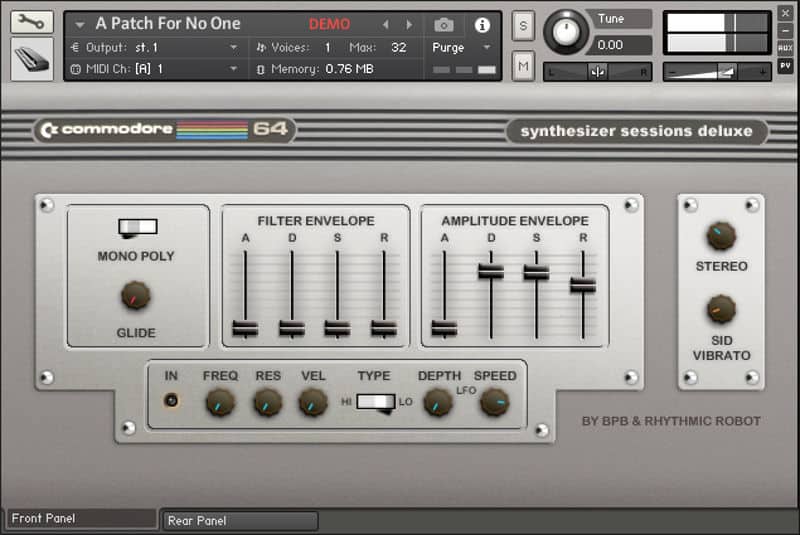 What’s important to understand here is that the Kontakt library you downloaded is free. It will work just fine in the full version of Native Instruments Kontakt. However, the free Kontakt Player plugin can only load these free third-party libraries in demo mode.

Some (only a handful, really) free Kontakt sound libraries can indeed work without interruption in Kontakt Player. One such example is the Kontakt Factory Selection library that is provided by Native Instruments and included in the Komplete Start bundle.

As for third-party libraries, one recent example is The Free Orchestra by ProjectSAM. There’s also the Jay Maas Signature Series Drums Lite Edition by Room Sound. Both are free and both will work in Kontakt Player.

So why do these particular third-party sound libraries work in Kontakt Player?

Question: Why do I see the DEMO notification in Kontakt?

I hope the Kontakt demo mode makes more sense now. If you still have any questions about Kontakt or Kontakt Player, feel free to ask in the comments section below.