Roland has announced that the unlocked version of the Zenbeats music-making app on Android and iOS devices can be used for free.

Zenbeats is an intuitive cross-platform music creation app. The software runs on Android, ChromeOS, iOS, Windows, and macOS. The basic version of Zenbeats is free, with optional in-app purchases to unlock additional instruments and sounds. Roland is now offering the unlocked version of Zenbeats completely free of charge on iOS and Android.

With the unlocked version of Zenbeats on iOS, users will receive all bundled instruments, unlocked SampleVerse with a 500 MB bonus set of sounds, unlocked track effects, and AUv3 plugin support. Android users will get the same content package except for AUv3 plugin compatibility.

Based on the award-winning Stagelight app (which was acquired by Roland), Zenbeats is a powerful music creation platform for portable devices. It features an intuitive user interface that is simple enough for beginners yet flexible enough to offer advanced functionality for professional users. The app can be used by electronic musicians, beatmakers, and composers who need a powerful music creation platform on the go. 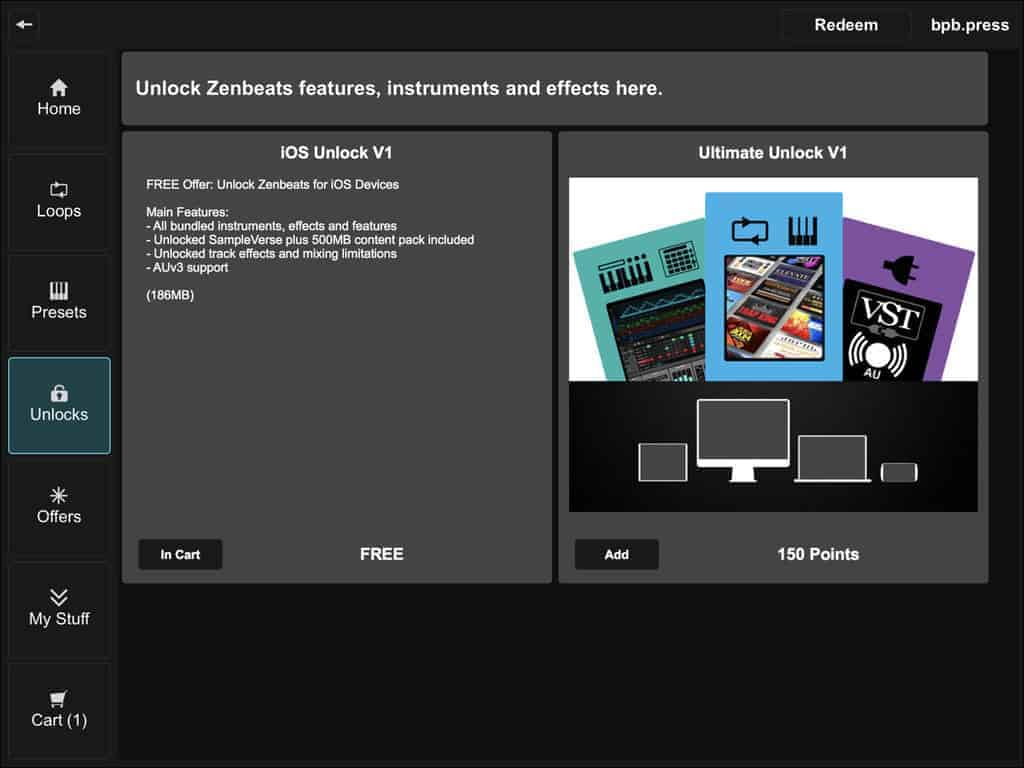 Zenbeats comes with a huge library of sounds, including Roland’s legendary TR-808, TR-909, and TR-707 drum machine samples. The app offers a virtual drum machine instrument and multiple virtual synthesizers. It can also record audio. The music created using Zenbeats can be exported to SoundCloud and multiple cloud-based services.

Zenbeats can be downloaded for free from the App Store and the Play Store. Once installed, sign up for a Roland user account and access the store section in Zenbeats to unlock the free items. The unlocked content will be downloaded and installed automatically.