For those unfamiliar, KVR Developer Challenge is a plugin development contest hosted by KVR Audio. It’s launched every few years and everyone can enter by submitting a plugin or a sound library.

The best thing about the contest is that all submissions are available for free download.

Knowing that the previous iterations of the contest brought us classic freeware plugins like Youlean Loudness Meter, Lagrange, and Triple Cheese, it’s hard not to be excited about this year’s entries.

Here’s an overview of some of my favorite entries in the KVR Developer Challenge 2021.

WhispAir is a virtual wavetable synthesizer with three DCOs and an additional noise generator, four al envelopes, a trio of LFOs, a multi-mode filter, and a stereo chorus effect.

Coming from Full Bucket Music, the developer behind some of the best free synths on the market, WhispAir is a virtual instrument worth your attention.

It seems to take inspiration from the hardware hybrid synths of the late 80s, such as the Korg DW-6000 and Ensoniq ESQ-1. These instruments combined digital oscillators with analog filters, resulting in more polyphony and some unusually complex timbres.

As expected from a Full Bucket Music product, WhispAir is well-designed, with a complex but easy-to-use interface. It delivers that authentic hybrid synthesizer tone while retaining a low CPU hit. 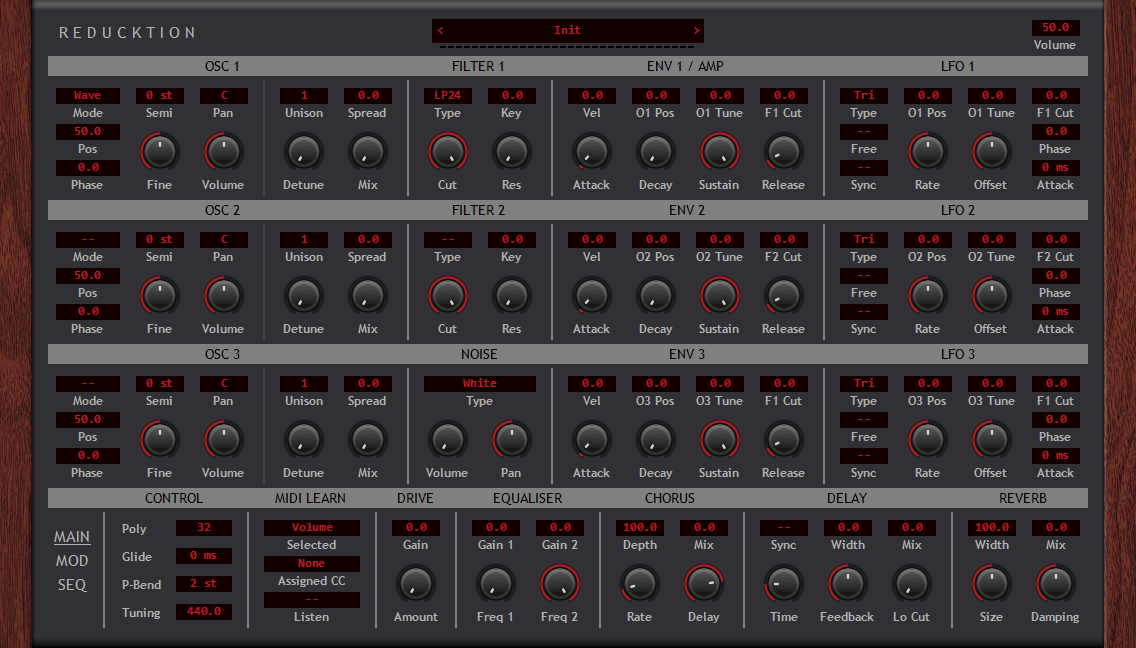 Reducktion is a polyphonic virtual synthesizer by Dead Duck Software. Its name is a throwback to Deducktion, the developer’s KVR DC 2018 entry.

Whereas Deducktion focused on subtractive synthesis, Reducktion takes things a few notches further with its FM oscillator, a continuously variable Wave oscillator, and the unison effect.

The 16-step oscillator is another highlight, offering multiple playback modes, modulation, and a variable step count. 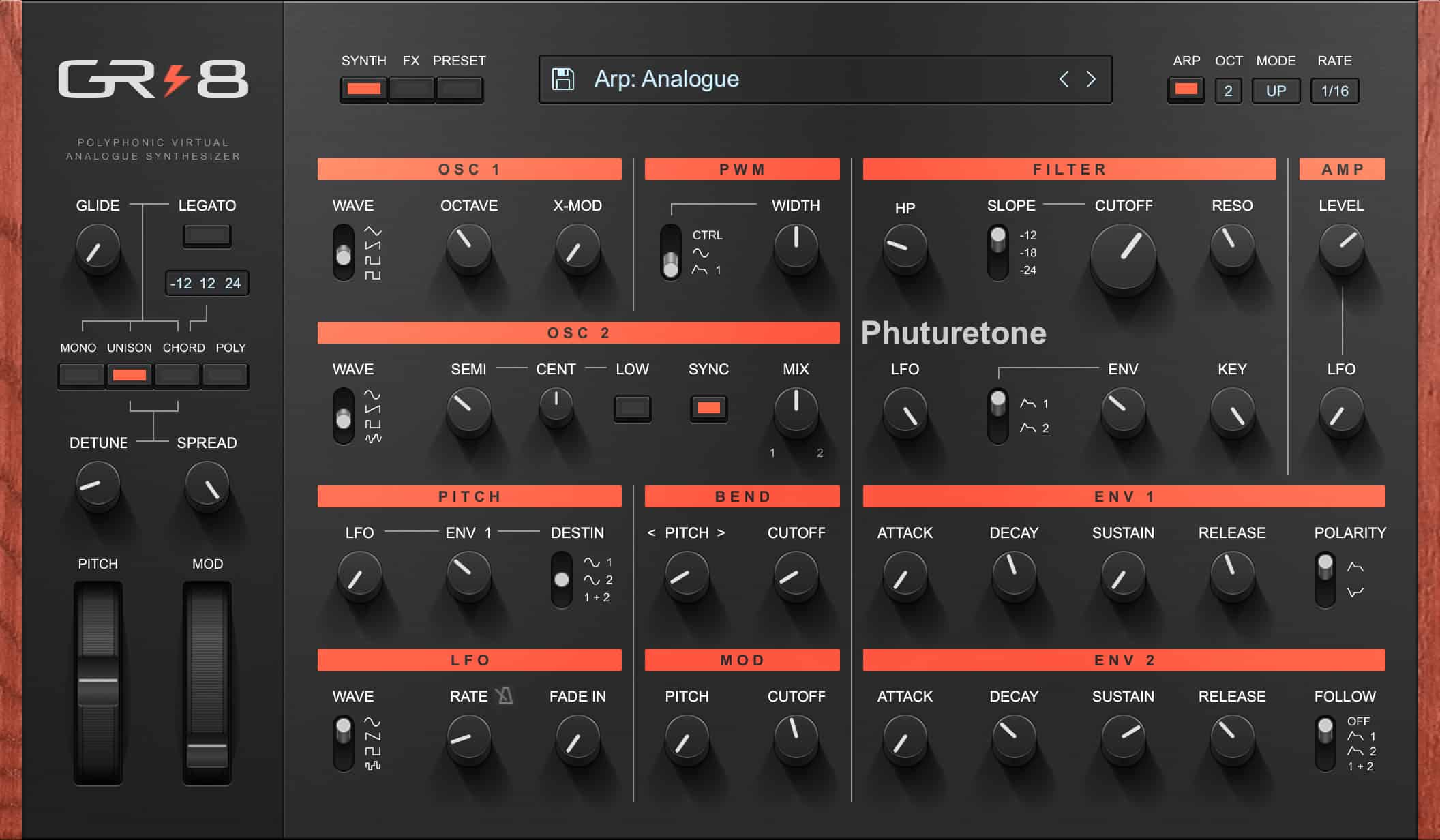 GR-8 is a virtual analog synthesizer developed by Phuturetone. It seems to be the same developer who released Phutura, a freeware Alpha Juno emulation from 2011.

GR-8 comes with a well-designed interface, modulation controls, and 88 presets to help new users get started.

STFU is a simple but effective faux-sidechain effect by ZEEK. It syncs to the host’s BPM setting automatically, and it’s triggered via MIDI.

The user can fine-tune the volume envelope’s timing and cross-fade between two envelopes to create more complex effects.

The plugin features a helpful real-time waveform display which acts as the background for the envelope editor.

Transperc is a free transient shaper by Apisonic Labs. Use it to amplify the attack transient or to add more sustain to percussive sounds.

The plugin also features a built-in filter (high-pass and low-pass), a mix knob, and a clipper module which is handy for catching any excess volume peaks.

FKFX Influx is an interesting audio effect by FKFX, the same developer who recently released FKFX the Obvious Filter plugin.

It’s hard to categorize FKFX Influx since it is such an unusual plugin. Instead of simply labeling it as a multi-effect, let’s mention its most exciting features.

The plugin transforms the incoming signal with a resonator and a tube distortion unit. It features a multi-point LFO editor in the resonator module, 38 scale modes, a filter, waveshaping, and more.

FKFX Influx comes with 82 included presets, which is more than enough to get started. If you want more presets, download 128 additional patches for free from the Heat Audio page on Facebook.

Visit the contest page linked below to check out all 37 entries. All plugins are available for direct free download, so you don’t need to sign up or provide your email address.

That said, KVR Audio’s online community is one of the best around and it’s the place where I learned so much about audio plugins and music production software. So, consider checking out their forum for some friendly music software banter.